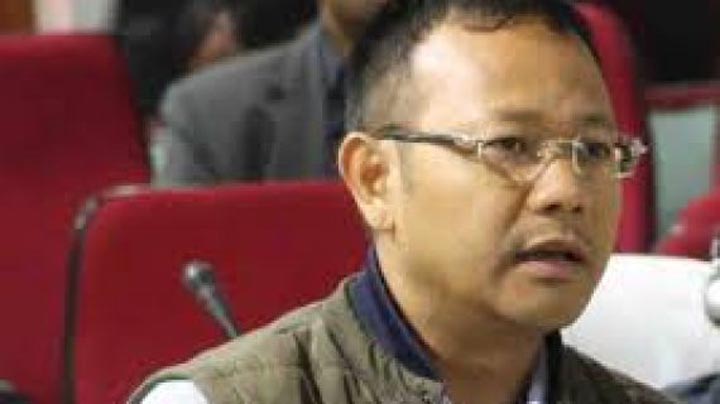 Shah said on Sunday that the BJP will make the Citizenship (Amendment) Bill, 2016 part of the party manifesto for the next elections and pass it on return to power this year.

“We are very clear in our stand that the Citizenship (Amendment) Bill, 2016 is very harmful to the entire region and the people of the Northeast. No matter what, we are going to oppose the Bill,” Sangma told media persons in Shillong on Monday.

However, the ruling BJP could not pass the Bill in the Rajya Sabha, as it was opposed by several civil society groups and political parties, including few BJP allies.

The Citizenship (Amendment) Bill, which was passed by the Lok Sabha on January 8 last, seeks to amend the Citizenship Act, 1955 to grant Indian nationality to people belonging to minority communities – Hindu, Sikh, Buddhist, Jain, Parsi and Christian – in Afghanistan, Bangladesh and Pakistan after six years of residence in India.

“NPP will again oppose the Bill if it is re-introduced. We reiterate our stand that if the Bill is passed, we would break ties with the NDA. The people of the region stood united and fought against it. Therefore, we must continue to oppose if the Bill is brought back,” Sangma said.

Meghalaya Chief Minister Conrad Sangma too had threatened to severe ties with the NDA if the Bill was passed in the Rajya Sabha.

Earlier, the influential North East Student’s Organization (NESO) too called upon the indigenous communities to stand united against the Bill.

Condemning Shah’s comments, NESO chairman Samuel Jyrwa called upon all the indigenous people of the Northeast to stand united to thwart such evil designs for the survival of their race, identity, culture, language and future generations.

“NESO strongly condemns such statement as this is an insult to the people’s movement in the whole of Northeast against the Citizenship Bill which resulted in the inability of the BJP-led Central government to table the Bill in the Rajya Sabha,” he said.