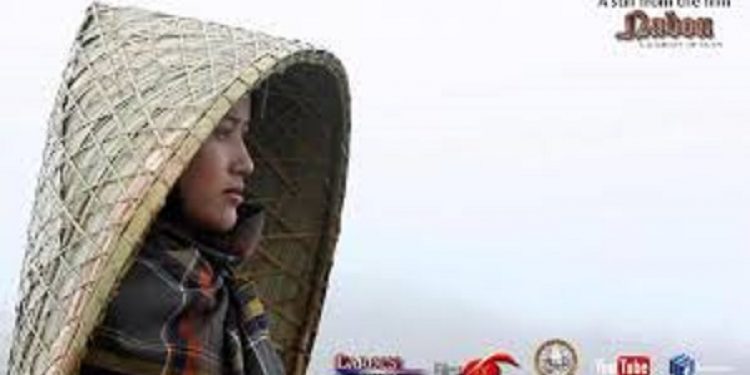 The Khasi movie, ‘Nabon – A Journey of Faith‘, has been selected for screening at the 11th Bengaluru International Film Festival (BIFF) in Bengaluru organized by the Karnataka Chalanachitra (Film) Academy of the Karnataka government from February 21 to 28.

Nabon, the movie has been selected for screening for UNSUNG INCREDIBLE INDIA along with five other films from across the country. Besides Nabon, one flim from Meghalaya in Garo language tilted ‘MA AMMA’ was also selected, according to reports.

This is the fifth time that Nabon will feature in film festivals in the country.

At Itanagar, Nabon was selected to compete in the film competition of the Itanagar International Film Festival, 2019. The competition is being organized specifically only for films from North East India. The festival will be held from February 22 to 24 and it is being organized by the Information & Public Relations of the Arunachal Pradesh Govenrment.

The three-day festival will have 35 films which include films from India and other countries.

Nabon is being produced by the Jingiaseng Samla KJP Synod Sepngi and directed by K K Kharlukhi. The film was arranged by Carol’s Production and Filmtel inc.

The film talks about the life of Nabon, the first Christian in Khasi Jaiñtia hills of Meghalaya and the events that took place from 1841 onwards at Mawmluh and Sohra area. It also highlights problems and challenges faced by Nabon in her journey to know about Christ.