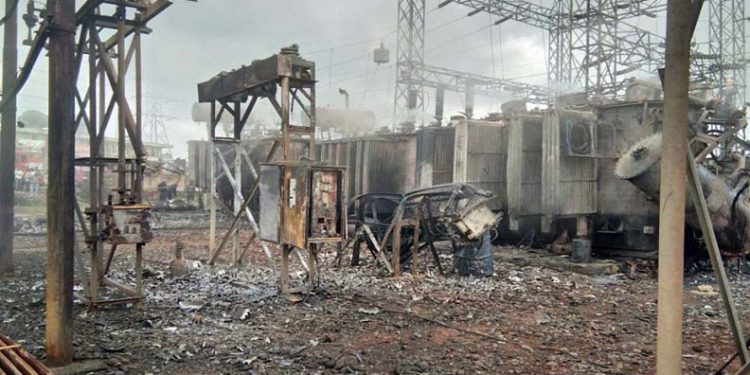 The state cabinet on Monday decided that the Meghalaya government would stand as a guarantor for the Meghalaya Energy Corporation Limited (MeECL) for floating a bond of Rs 630 crore.

In September 2017, the state government had decided to stand as guarantor for the MeECL to float a bond of Rs 800 crore, but later the amount was adjusted where the government’s guarantee was extended to the Meghalaya Power Generation Corporation Limited (MPGCL), an entity of the MeECL to avail a loan of Rs 170 crore to improve the Umtrew hydro-electric project.

Meghalaya power minister James K Sangma told reporters after the cabinet meeting that after the government stood as guarantor for the MPGCL for Rs 170 crore, the remaining balance Rs 630 crore needed to be approved by the cabinet for floating of bond as part of financial restructuring measure of the MeECL.

Sangma said that floating of the bond would help generate money for the MeECL to repay loans to financial institutions taken at high rates of interest.

He also said that the cabinet decision would give relief to consumers from hours of load-shedding.

Sangma said that the government has been trying to restructure the MeECL which is reeling under financial crunch and one of the measures is clearing of pending dues by consumers.