Meghalaya: Fraud who siphoned off money from BSNL account nabbed 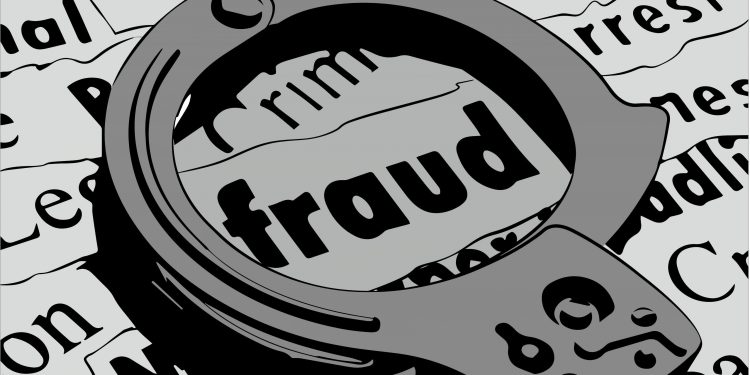 Sleuths from the Central Bureau of Investigation (CBI) on Wednesday nabbed a miscreant for fraudulently withdrawing Rs 60 lakh from an account of the Bharat Sanchar Nigam Limited (BSNL) in Shillong, the capital of Meghalaya.

According to reports the wanted accused hails from Madhubani in Bihar.

The accused identified as Raj Narayan Rai was produced before a lower court, after which, he was sent to eight days custody of the CBI for further interrogation.

The accused had absconded for a long time after withdrawing Rs 60 lakh from the current account of BSNL Shillong in January and February, 2012 by using forged cheques and forged signatures.

Manwhile, the CBI has launched a massive hunt to nab four or five others involved in the crime.