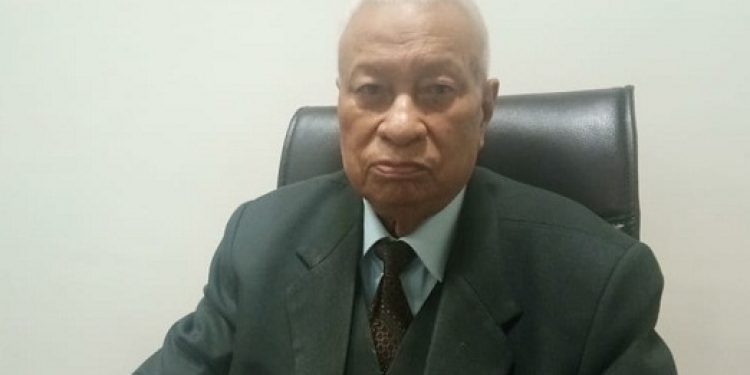 Breaking his silence, former Meghalaya Chief Minister and chief adviser to the MDA Government, DD Lapang has announced that he would join the National People’s Party (NPP) soon.

The announcement came after Lapang’s supporters who met at Nongpoh on Saturday unanimously asked him to join the NPP.

“I respected the decision of my supporters who are all from various political parties, telling me that I should join a political party rather than remaining as a common man in the MDA Government,” Lapang said.

He said that he cannot ignore his supporters’ wish and now it would be only time when he will formal join the NPP.

Stating that he has been for many decades with the Congress, which is a national party, Lapang said that NPP too has spread to various states and moreover he has that closeness since the national president of the party, Conrad K. Sangma is also from Meghalaya.

On his role in NPP, Lapang said that he is yet to know since the party he is still on his way to enter into the NPP house.

He also thanked his supporters for being with him after he left the Congress which he alleged has sidelined him and has saw him useless since he is old.

“I thank the Government for appointing me as the chief adviser without putting any condition that time since I left the Congress,” he said.

“The State has suffered from instability in the past. We need stability, and it is the first criteria to make the state a new Meghalaya,” the veteran leader who had taken oath five times as chief minister and was also ousted from the chief minister’s post.

On the performance of the MDA Government, Lapang said that the Government now has new faces and some ministers are yet to gain experience and knowledge in administration.

“Even Conrad is still new as chief minister, but he is down to earth and worked hard. Ministers should take the lead and guide the officers, but as of now, some ministers are yet to gain experience. The new ministers, I hope, will learn and through experiences, they can deliver and serve the state better,” the former Chief Minister said.