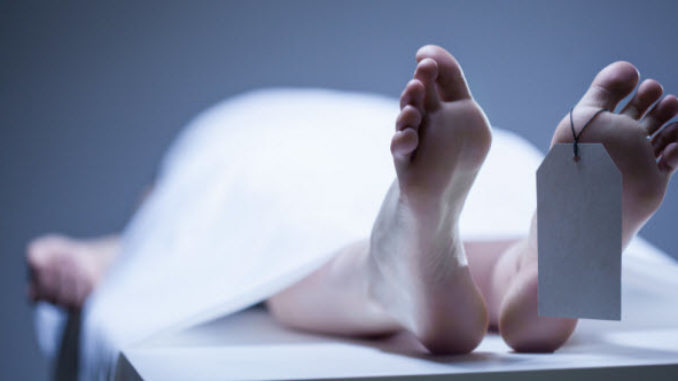 A woman and a child have died of a “mysterious” disease at Khamasom Phungthar village in Manipur’s Ukhrul district along Indo-Myanmar border.

State’s health department has reportedly sent a team of medical experts there.

The team collected the blood samples of some villagers for laboratory tests, New Indian Express reported.

While two persons have lost their lives within a span of two days, as many others with similar symptoms were admitted to hospitals.

Four-year-old girl died within hours since complaining of “restlessness” in the stomach on January 17.

Another woman identified as Valleyjoy (38), had also complained of “restlessness” in the stomach and vomited before her death on January 19.

The woman also died within hours since falling sick.

Chihanpam Ramrak, the village chief, said some “black marks” were noticed on the body of Philangam and the body and legs of Valleyjoy prior to their deaths.

Remark has written to chief minister N Biren Singh informing that the disease was spreading fast and expressing the apprehension that more people would fall prey to it if some urgent measures were not taken by the government.

The minister said he had already spoken with Union health minister Harsh Vardhan on the matter.