Special efforts made for PDS distribution in Manipur 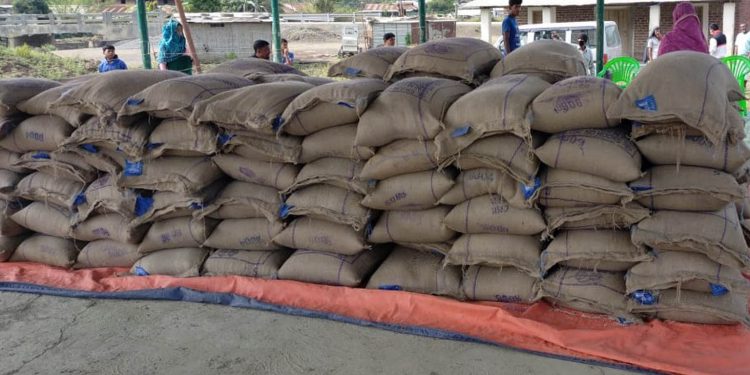 Till 5 pm of Friday, 18,646 stranded persons were provided with ration such as rice, dal, salt and cooking oil by District Administration, Imphal West.

The state government is fully geared up to meet the challenge of positioning a large number of food grains in every district of the state despite the ongoing lockdown to contain the outbreak of COVID-19.