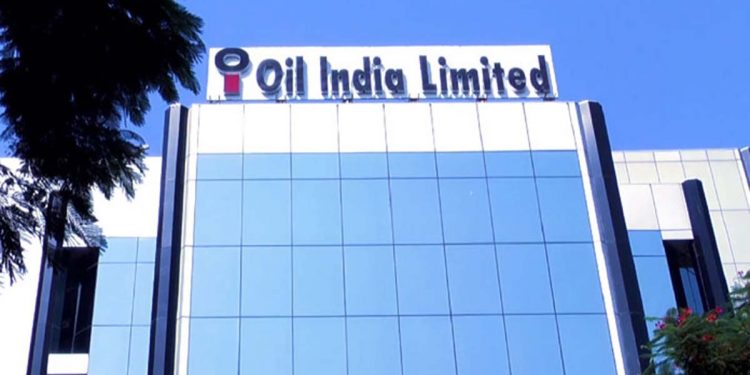 This survey is crucial to establish the hydrocarbon potential of the state.

Though they gave no definite date for coming out with it, they said it will be done “very very soon”.

The line survey contract is worth Rs 140 crore.

It involves resuming where Oilmax-owned Asian Oilfield left after completing only 4.74-lkm of its original 870-lkm assignment under an Rs143 crore contract which was awarded to it in January 2017.

Asian Oilfield was supposed to complete the survey by May 31 (2019) under the DGH-sponsored backed National Seismic Programme.

But the Mumbai-based company abandoned the assignment after Naga insurgents kidnapped its workers at least three times.

Though the workers were released, possibly after hefty ransom payments, Asian Oilfield abandoned the job and withdrew.

Manipur is home to dozen of separatist armed groups representing Nagas, Meiteis, and Kukis who are fighting for independence or ethnic homelands within the Indian Union.

Security for projects such as oil and gas exploration has been a huge issue in Manipur.

But OIl India decided to map the hydrocarbon potential of the state after it was reassured of security by the state government.

The Manipur government has appointed as nodal officer for Oil India’s contact and liaison the principal secretary of Commerce and Industries Paulungthang Vaiphei.

But it is not yet clear whether Asian Oilfield will be allowed to bid in the fresh tender.

“But Oil India is likely to return some part of that amount to Asian Oilfield and work out an amicable solution,” a top Oil India source told Northeast Now.

After the forfeiture (of the bank guarantee) the Asian Oldfield approached a local court in Dibrugarh towards the end of 2019. But Oil India made it clear there will be no talks if a court case is on.

“They may well come back if they are allowed to bid and if they are assured of security. After their experience, other companies will be scared to bid and Asian Oilfields now knows how to handle problems,” said a top industry source, but he was unwilling to be named.