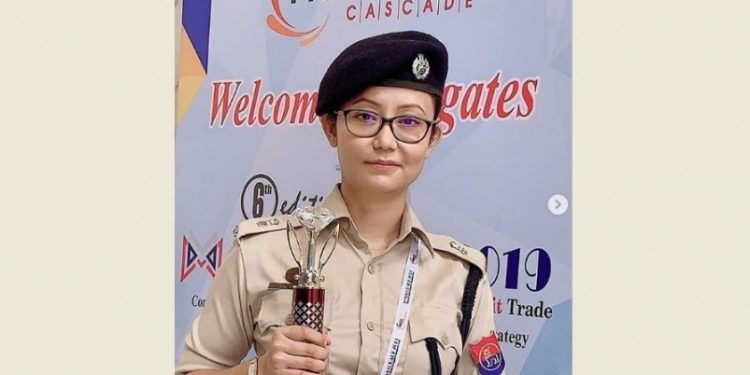 The Manipur High Court has directed a top woman police officer, who had made some alleged offensive remarks on Facebook against the judiciary, to file an affidavit in defence of her action.

Thounaojam Brinda, an officer of Manipur Police Service, vented her ire on the social media after a drug lord, Letkhosei Zou, had been granted bail by the Court of Narcotic Drugs and Psychotropic Substances (ND&PS), New Indian Express reported.

Her words had made the Manipur HC to file a criminal contempt case against her.

Brinda is currently serving as an Additional Superintendent of Police (Headquarters).

During her stint as an Additional SP of Narcotics and Affairs of Border earlier, she had busted several drug cartels.

The Manipur High Court had summoned her on Wednesday in connection with the contempt case.

Brinda reportedly admitted she had made the comments on Facebook but denied the other charges.

The court gave her four-week time to file the affidavit and fixed the next hearing on June 17.