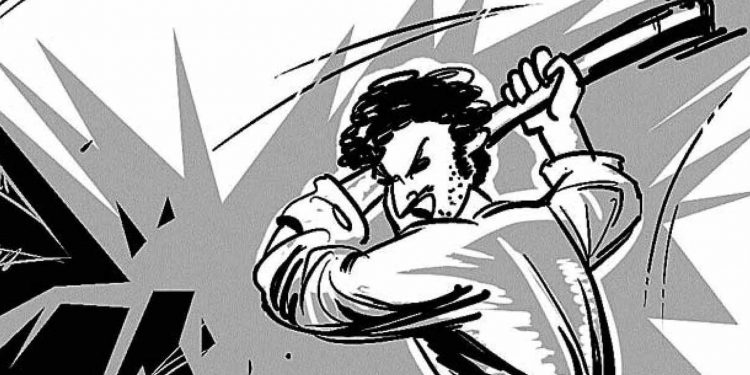 A police station in Kangpokpi district in Manipur was attacked by an angry mob after Kuki Revolutionary Army (KRA) cadre died in police custody.

Sources informed that the KRA cadre, identified as Thangboi Lhouvum, was arrested by the Assam Rifles personnel on Saturday and was reportedly handed over to Kangpokpi police.

“However, Thangboi was found dead inside the lockup on Tuesday morning,” sources said.

“As the news about his death spread, an angry mob gathered and attacked the police station,” sources added.

Following the attack, the security in the region has been beefed up.

A high-level enquiry into the incident has been urged by the mob.

The mob also put up a blockade on Imphal-Dimapur road.