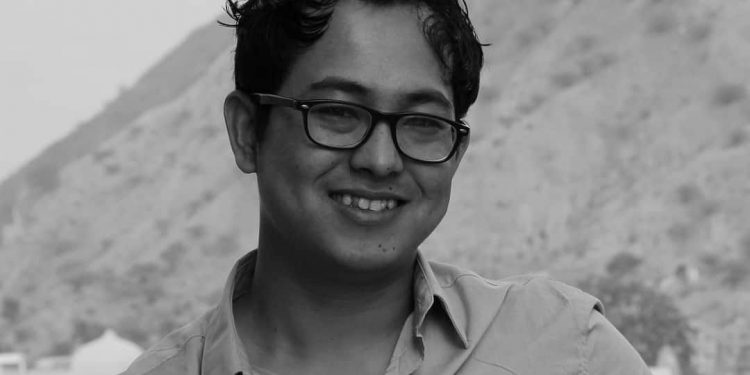 He was released two months after he was detained under the National Security Act (NSA) for his Facebook post criticizing BJP leaders for advocating cow dung and cow urine as a cure for Covid-19.

40-year-old Leichombam was released from the Central Jail on Monday afternoon as a division bench of Justices D.Y. Chandrachud and M.R. Shah ordered his release on or before 5 p.m.

Solicitor General Tushar Mehta, for his part, requested the bench to list the matter for Tuesday.

However, the bench did not budge and said the court will grant interim relief now itself.

“We are of the view that continued detention of the petitioner would be a violation of right to life and personal liberty under Article 21. We accordingly direct that the petitioner shall be released forthwith subject to interim directions of this court and subject to further orders,” the bench said.

The court directed its Registrar (Judicial) to communicate the order to Manipur Central Jail for release of the activist before 5 p.m. on Monday.

The counsel for the petitioner submitted that he would press for compensation at the next hearing.

The Supreme Court order came as it heard a petition filed by Leichombam’s father, L. Raghumani Singh, stating that the detention of the activist is a reprisal for his criticism against BJP leaders.