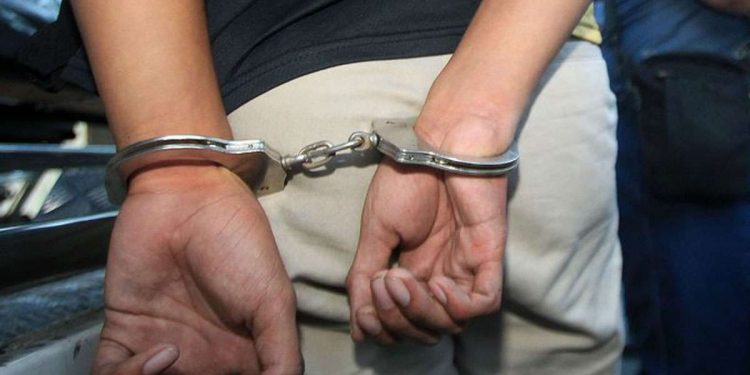 Kakching district SP Victoria Yengkhom said the two militants were arrested from Phaijang village in neighbouring Chandel district by a team of police.

One AK-47 rifle with three magazines and 40 live rounds, one 12 bore pump action gun with 4 live rounds, and some documents were found on them, SP Yengkhom said.

She said that the two militants were involved in extortion from common people.

Police have registered a case against the arrested persons at Sugnu Police Station for further investigation, the SP further added.