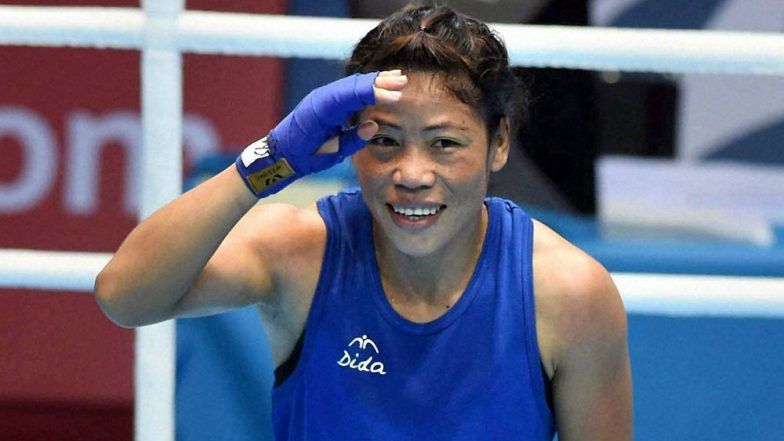 Ace Manipuri boxer MC Mary Kom said will power and determination are her powers and that she had proved herself, during her felicitation at Sports Authority of India-Special Area Games (SAI-SAG) Khuman Lampak on Thursday.

Mary Kom said, “I have faced hurdles and had to struggle but I have kept my patience and discipline. Whatever fault and mistake I made during the training, I realised it and have corrected it now. Willpower and determination are my punch powers.”

“There is a lot of responsibility on me as a mother, a Member of Parliament and as a boxer but I have proved myself to my dedicated profession of boxing,” Mary Kom said. “A lot of my well wishers have approached me to fight state elections but I have no interest in politics.”

She appealed to the young sportspersons gathered on the occasion, to make themselves count and improve their quality.

“The younger lot of today are very lucky as they have all basic amenities as compared to our days. But one must have patience and one can do wonders.”

Mary Kom was recently also honoured by the state government and was bestowed the title of Meethoi Leima along with a cash award of Rs 10 lakh for her achievements.