Manipur man dies while saving a girl from drowning 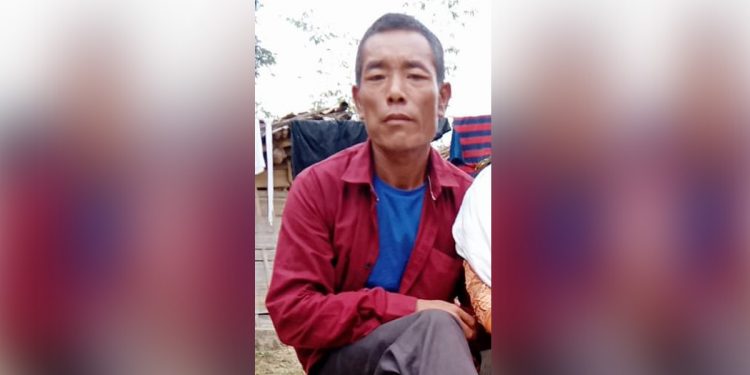 Like others, Lalnghetlien, a poor farmer in Manipur remote village, had dreamt of better living and giving the best education to his children by toiling days and nights until his own destiny ended in a tragic death, too quick to occur in such a prime time.

Though he was well aware of a single life bestowed upon human beings, this young man did not think twice before putting his life at stake to save a girl, who was drowning in a swollen river.

The 50-year-old father of three young children lost his life in a bid to save an 8-year-old girl Lasangpui from drowning in Barak river on Sunday.

Tieulien village authority chairman L. Ramhnai told NortheastNow that the tragic incident occurred on Sunday at around 6 am when Lasangpui, who was cleaning a lunch (motorboat), suddenly fell off the lunch and was drowning in the swollen river.

Lalnghetlien, who had just returned to his home from a church after morning prayer, heard the girl screaming for life and immediately rushed to the river, which is a few meters from the village, he said.

Without stripping off his clothes, he dived into the river and pulled the girl towards the river bank.

Though the young man saved the girl, he could not swim back towards the bank as he was swirled to the deep stream by the strong current, Ramhnai said.

The victim’s body was fished out of the river one hour after the incident on Sunday, he said.

Lalnghetlien is survived by his wife and three children aged between 4 and 8.

According to Ramhnai, the victim was a poor farmer and the main earning member of the family.

His wife Lalhrietpui is a differently-abled person, he said.

Lalnghetlien earned a living and supported his family mainly from Jhum cultivation. He had dreamt of sending his children to good schools to receive a better education.

He was laid to rest on Monday.