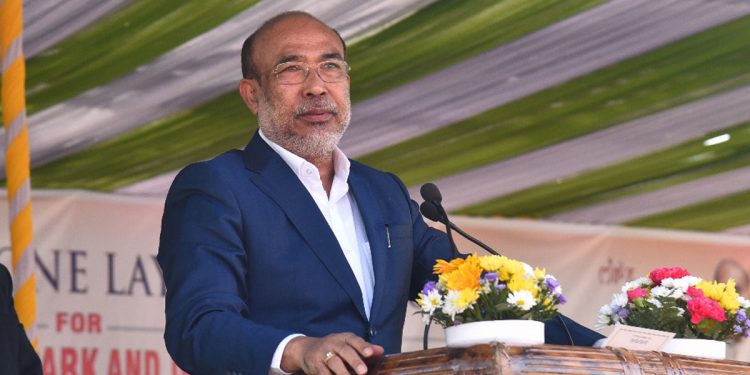 In a big development, Manipur Chief Minister N Biren Singh has informed that a man acquitted in a rape and murder case will be provided with a government job.

Thoudam Jibal Singh was acquitted by a local Court in Manipur in a 2013 rape and murder case of a research fellow.

“He is innocent. He was wrongly jailed for 8 long years and his house was also burnt down by an unruly mob. He will be provided with a government job,” said Manipur Chief Minister N Biren Singh.

Thoudam Jibal Singh was in Sajiwa Central Jail for 8 years on charges of rape and murder of a junior research fellow of the Pathology Department of the Regional Institute of Medical Sciences (RIMS).

The victim’s body was later recovered from a canal at Wangkhei Loumanbi Loukol, few days after she was last seen.

Manipur Chief Minister N Biren Singh had met Thoudam Jibal Singh on Monday and assured him and his family a job in the Forest Department.

Thoudam Jibal Singh was acquitted in the infamous 2013 rape and murder case after the prosecution failed to produce substantial evidence against him.