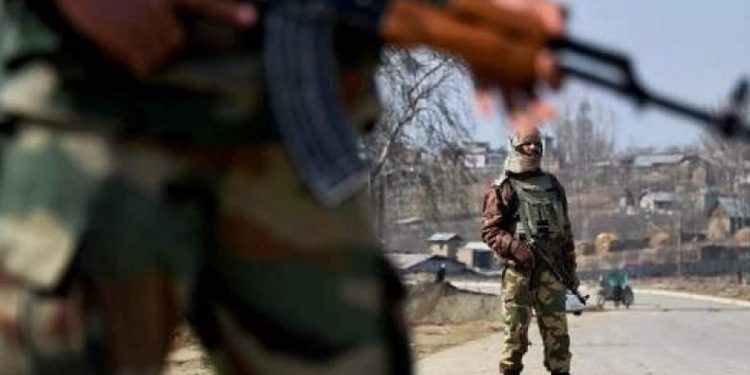 Addressing the media in Imphal on Tuesday, Singh said, “Considering the improving law and order situation in the state, the government is considering to repeal AFSPA from the state.”

“We have forwarded the matter to the home ministry. Even though the situation is not conducive to scrap the Act immediately, yet we can say that the law and order situation has improved considerably,” the CM added.

“Situations are getting back to normal and I am confident soon everything will become fully normal,” he added.

AFSPA was lifted in the seven assembly segments in 2001.

The CM also spoke at length about the achievements of the state government in the last three years.