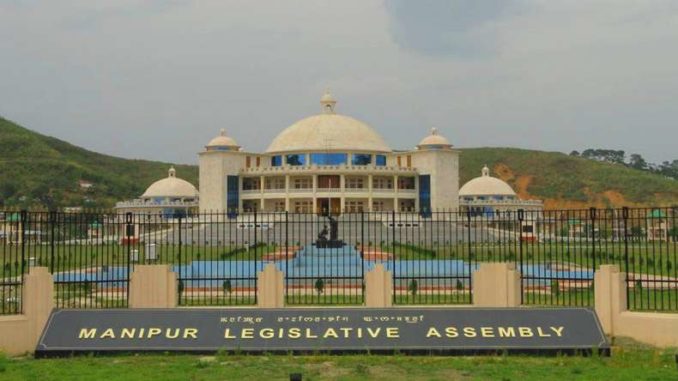 Manipur Chief Minister N Biren Singh on Monday said that the government is implementing human oriented schemes targeted to benefit the poorest of the poor.

He also said that the new government is committed to maintaining maximum transparency towards bringing inclusive development in the State. The government has already launched a website of digital application for review by Public and Nation (DARPAN) to monitor the progress of various developmental projects undertaken by various departments in the State.

The CM was speaking at a discussion of the fourth session of the 11th Manipur Legislative Assembly on its seventh day on Monday.

He further said that the government is trying its level best to improve standard of living of the people in Manipur. He reiterated the need for a topographical need based budget to bring inclusive development in both hills and the valley.

New initiatives and schemes have already been implemented to improve various sectors in the State, he added. He also assured that Chief Minister-gi Eikhoi Lairik Yengminnasi scheme will be launched within ten days.

Biren Singh said that the government has already waged a war against drugs and is finding ways to provide alternative means of livelihood for farmers indulging in poppy cultivation.

Providing clarification on policy cuts and observations raised by MLA Md Abdul Nasir, MLA P Brojen Singh and MLA O Surjakumar, he said that the selection of beneficiaries and implementation of MOBC schemes are done under the supervision of Work Advisory Committee.

He stated that there are no irregularities in EDP and other MOBC schemes and irregularities in utilization of Department funds. He maintained that the list of beneficiaries for various schemes will be uploaded soon in the website and published through media.