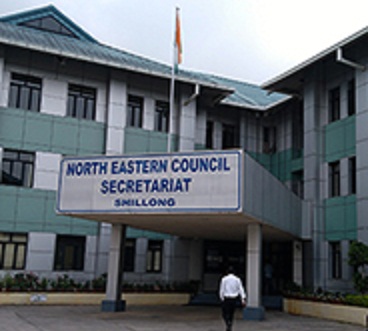 Manipur will build a dam at Sarbei Lokchao with funding from North Eastern Council to provide water to the people as well as develop the site as a tourist spot.

In his presidential speech minister Shyamkumar announced that a dam will be constructed at Sarbei Lokchao to provide water to the people under North Eastern Council funding. The dam has also the potential to become a tourist spot. He also announced that with central fund of Rs 3 crore floriculture project is taken up at Panam Garden and with central fund of Rs 6 crore other necessary projects are taken up at Santhei Natural Park,a popular tourist centre in Andro village.

The inauguration programme on Monday was held as part of the ‘Inauguration Fortnight’ to commemorate the first anniversary of BJP led coalition government in Manipur. There are 11 KGBV schools and 9 residential schools for boys and girls in Manipur.

Speaking on the occasion Education minister Radheshyam said recently he submitted a memorandum to the Centre at the Central Advisory Meeting on Education to extend the residential high schools up to Class XII.

It may be worth mentioning here that a new block of Yambem high school at Yairipok Yambem, also located under Andro constituency was inaugurated on Sunday.