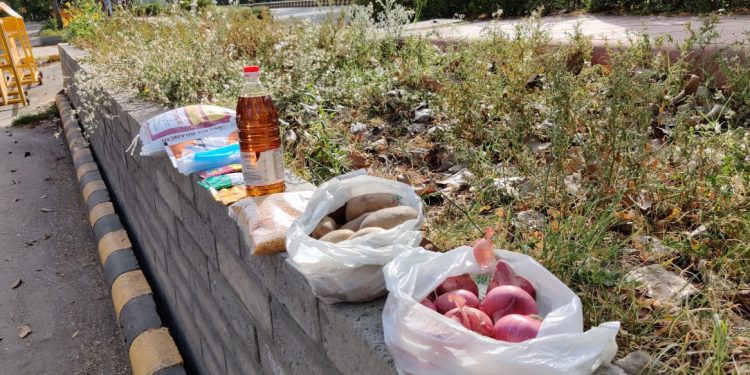 Under the guidance of the state chief minister N Biren Singh, the principal secretary P K Singh who is the present resident commissioner of Manipur Bhawan, New Delhi led team in Delhi has started to distribute dry ration to the students and stranded people in national capital.

When contacted, resident commissioner P K Singh informed that they’ve covered about 200 students in Gurgaon and 100 in Delhi three days back.

On April 15, they have distributed the dry ration to about 400 in Munirka area in Delhi, he said.

“Today we are going with 500 packets to Delhi university north campus. Items are being sourced through voluntary contributions from good people,” the senior IAS officer said on Thursday.