Indefinite economic bandh in Naga-inhabited areas of Manipur called off 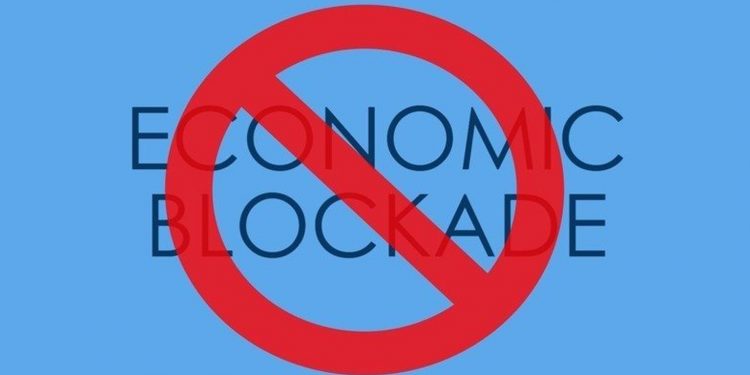 After the release of an NSCN (IM) cadre on Saturday by the Chief Judicial Magistrate (CJM) of Senapati district, the indefinite economic bandh in the Naga inhabited areas of Manipur was called off on its second day.

The economic bandh was called on Friday by All Naga Students’ Association Manipur (ANSAM) and was supported by the Senapati District Students Association.

“The cadre was released on Saturday morning,” sources informed.

“After his arrest on Friday, the locals and the students’ organisations were demanding his unconditional release,” sources added.

The cadre was arrested by Assam Rifles from Senapati town.

An Assam Rifles vehicle was also vandalised by the locals after the cadre was arrested.