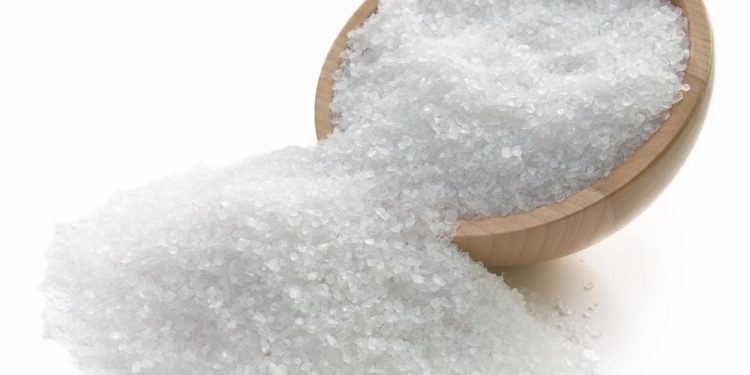 Manipur, Mizoram and Nagaland have emerged as the front runner states which have access to adequately iodized salt according to a recent survey report.

As per the India Iodine Survey 2018-19 report, over 99 per cent of the households in these three north-eastern states consume adequately iodized salt.

The survey was conducted by a global nutrition organization, Nutrition International in collaboration with the All India Institute of Medical Sciences (AIIMS) New Delhi, Association for Indian Coalition for the Control of Iodine Deficiency Orders (ICCIDD) and Kantar.

The survey results were released by Vinod Paul, Member (Health and Nutrition), NITI Aayog among a host of other dignitaries recently in New Delhi, according to reports.

The survey, which covered 29 states and six union territories of the country, found that 76.3 per cent of Indian households consume adequately iodized salt, meaning salt with more than or equal to 15 ppm of iodine.

As per the survey, India has made huge progress for achieving Universal Salt Iodization (USI).

According to the survey results, awareness about iodized salt was 62.2 per cent in urban areas and 50.5 per cent in rural areas.

The survey revealed that in urban India, 47.8 per cent bought salt based on the brand whereas in rural India 41.2 per cent purchases were made on the basis of price of salt.

Iodine deficiency causes enlargement of the thyroid gland commonly known as goiter and can cause mental disabilities in children.