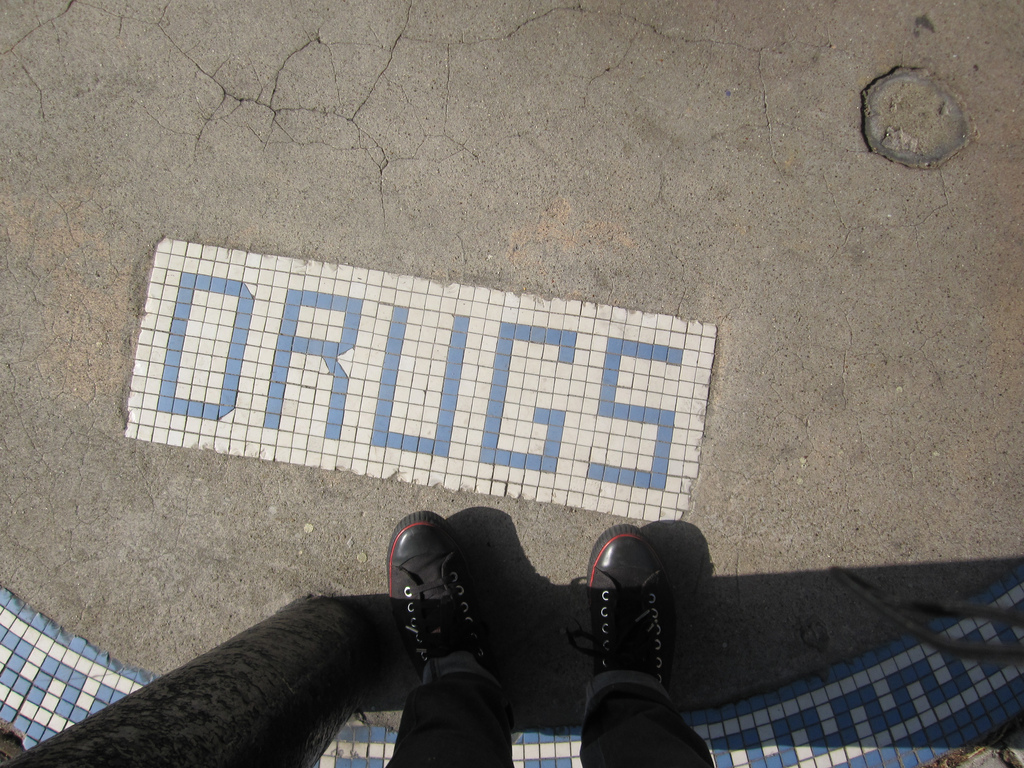 A tribal woman from Myanmar, aged around 35 years, was detained at Moreh, Manipur’s border town, along with 1.817 kg of high-quality brown sugar on Wednesday morning.

Superintendent of police of Tengnoupal district S Ibomcha, under which Moreh is located, said that a combined team of district police and troopers of 44 Assam Rifles had stepped up vigil along the Manipur-Myanmar border after receiving intelligence reports that smugglers may infiltrate into Manipur with contraband drugs.

Around 6:30 am on Wednesday, a woman was spotted coming towards Moreh after crossing the international border. She had a handbag with her. On suspicion, she was stopped and the bag was searched.

According to officials, the seized drugs will be worth Rs 3.6 crore in the international market.

The drug trafficker was identified as Themneilam Haokip of Ward No 12 of Namphalong town, located under Tamu district of Myanmar.

She was brought to the police station and interrrogation is on after registering a case.

Assam Rifles sources said that on Monday two drug traffickers of Manipur were nabbed by the troopers of 12 Assam Rifles at the permanent check post at Khudengthabi, 12 km from Moreh.

They were carrying contraband drugs valued at Rs 14 crore in the international market. The drug packages were concealed inside the car doors.