Madrasas being used for recruitment of militants: Centre 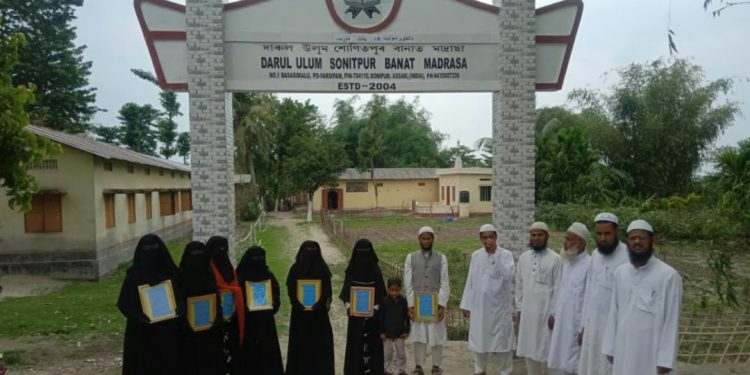 A madrasa in Sonitpur district. (Image for representational purpose only)

The centre on Tuesday said that Madrasas are being used for radicalization and recruitment of militants.

“There are some inputs of Jamaat-ul-Mujahideen Bangladesh using some Madrasas in Burdwan and Murshidabad for radicalization and recruitment activities. Relevant inputs in this regard are regularly shared with the state governments and agencies concerned with the advice to take appropriate action,” said minister of state for home G Kishan Reddy in the Parliament.

Reddy’s statements assume significance for Assam too as the state has Madrasas in many minority dominated areas.

Referring to the post poll violent incidents in West Bengal, Reddy said, “Information has been received about a number of incidents of violence before, during and after the General Election-2019 resulting in deaths and injuries to several people including political workers in West Bengal.”