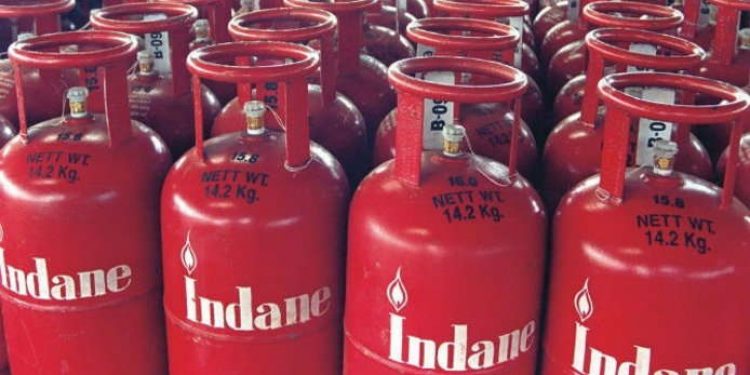 Cooking gas LPG price has been hiked by a steep Rs 144.5 per cylinder due to spurt in benchmark global rates of the fuel.

LPG price was increased to Rs 858.50 per 14.2 kg cylinder from Rs 714 previously, according to a price notification of state-owned oil firms, TOI reported.

According to Indian Oil website, which supplies 30 lakh Indane cylinders daily all over India, a 14.2 kg non-subsidised LPG cylinder is now priced at ?858.5 in New Delhi, a sharp hike of ?144.5 from its last revision on January 1.

The government subsidy payout to domestic users has been increased from Rs 153.86 per cylinder to Rs 291.48, industry officials said.

In Budget 2020, the government increased the allocation for providing subsidised fuel, especially LPG and kerosene, by 6% to ?40,915.21 crore for the next fiscal.

For Pradhan Mantri Ujjwala Yojana (PMUY) beneficiaries, the subsidy has increased from Rs 174.86 to Rs 312.48 per cylinder.

After accounting for the subsidy that is paid directly into the bank accounts of LPG users, a 14.2-kg cylinder would cost Rs 567.02 for domestic users and Rs 546.02 for PMUY users.

The government gave out 8 crore free LPG connections to poor women under PMUY to increase coverage of environment friendly fuel in kitchens.