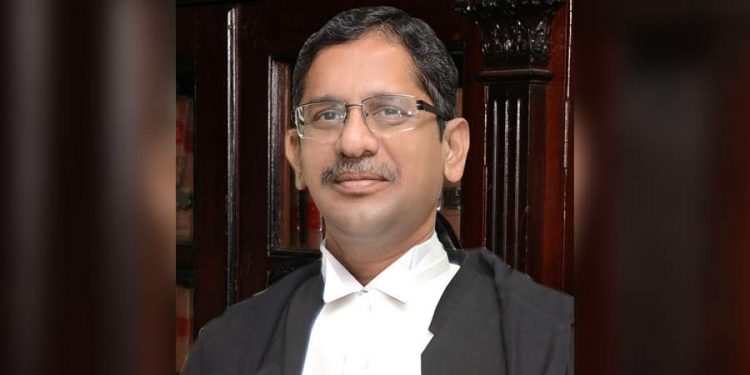 Reports stated that Justice Ramana was part of a three-member in-house inquiry panel set up to examine the allegations of sexual mudslinging against CJI Gogoi.

The inquiry panel is being headed by Justice SA Bobde.

Justice Ramana recused himself as the dismissed Supreme Court staffer – who has brought sexual assault allegations against CJI Ranjan Gogoi – wrote a letter to the panel expressing reservation over the inclusion of Justice Ramana.