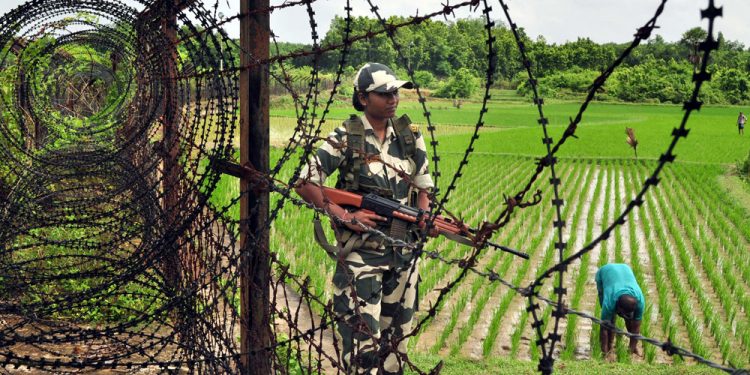 New Delhi has admitted that it is not possible to collect accurate data of illegal Bangladeshi nationals living in various parts of the country.

It, however, said that thousands of Bangladeshis were found living in India beyond the period of their visa validity.

“Illegal immigrants enter the country without valid travel documents in a clandestine and surreptitious manner,” said minister of state for home Nityanand Rai.

“Detection, detention and deportation of such illegally staying foreign nationals, including Bangladeshi nationals, is an ongoing process,” he added.

“Since the entry of such foreign nationals into the country is clandestine and surreptitious, it is not possible to collect accurate data of such Bangladeshi Nationals living in various parts of the country,” he reiterated.

He said that as per limited data available, the number of Bangladeshi nationals who have overstayed in the country beyond the period of their visa validity after entering India legally during the years 2017, 2018 and 2019 is 25942, 49645 and 35055 respectively.

“Thousands of illegal immigrants who entered India without any documents were apprehended along Indo-Bangladesh border and handed over to authorities of Government of Bangladesh,” he said.

He said that the central government has also given the power to the state to detect and deport illegal foreigners.