Israeli Prime Minister thanks Modi for shipping hydroxychloroquine and chloroquine 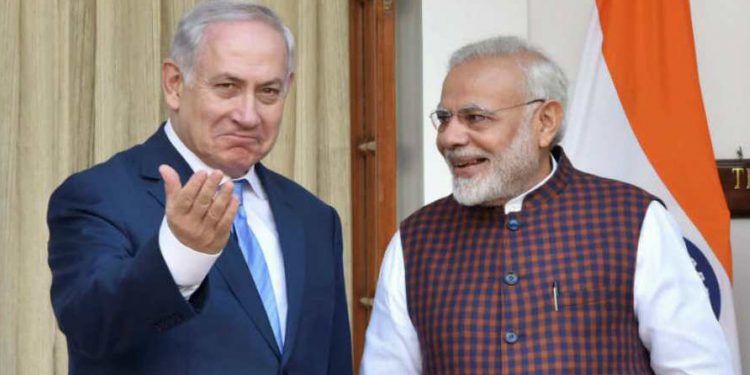 “Thank you, my dear friend, @narendramodi, Prime Minister of India, for sending Chloroquine to Israel. All the citizens of Israel thank you!”Netanyahu tweeted.

Meanwhile, Modi also responded to Netanyahu’s tweet and said that India is always ready to help its friends.

“We have to jointly fight this pandemic. India is ready to do whatever is possible to help our friends. Praying for the well-being and good health of the people of Israel. @netanyahu,” Modi tweeted.

The total number of confirmed coronavirus cases in Israel is 9968 so far.

Netanyahu had made a special request on March 13 asking the Indian prime minister to approve and allow export of masks and pharmaceuticals to Israel.

India got requests from 30 countries for the drug termed as a game-changer by the American government, though the medical community still doesn’t have a consensus regarding it.

In the last 24 hours, US President Donald Trump and Brazilain President Jair M Bolsonaro have thanked India for the approval of requests.