The flight would depart daily at 11.45 am from Delhi and would arrive at 2.25 pm at Dibrugarh

The airlines on Wednesday launched the daily non-stop flight on Dibrugarh-New Delhi route.

The flight would depart daily at 11.45 am from Delhi and would arrive at 2.25 pm at Dibrugarh.

The return flight would depart at 2.55 pm daily and would land at Delhi at 5.50 pm, the airline said.

The flight is an Airbus A 320, which has a passenger carrying capacity of 186, said an Indigo official. 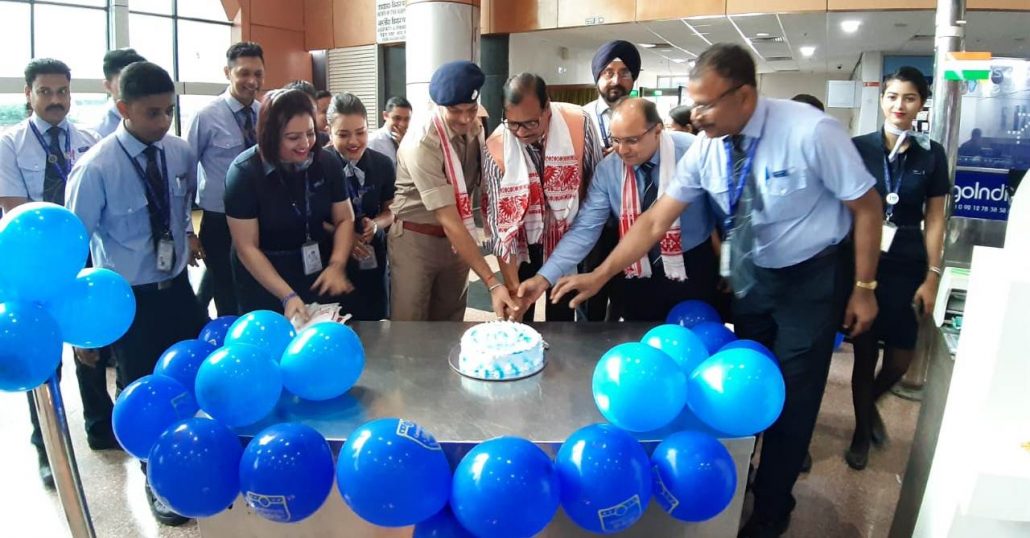 With the introduction of this flight, passengers from Dibrugarh Airport can now fly non-stop to New Delhi, said the official.

The commencement of the flight was celebrated at Dibrugarh airport in the presence of Airport Authority of India (AAI) GM (CNS)  Kaushal Kumar .