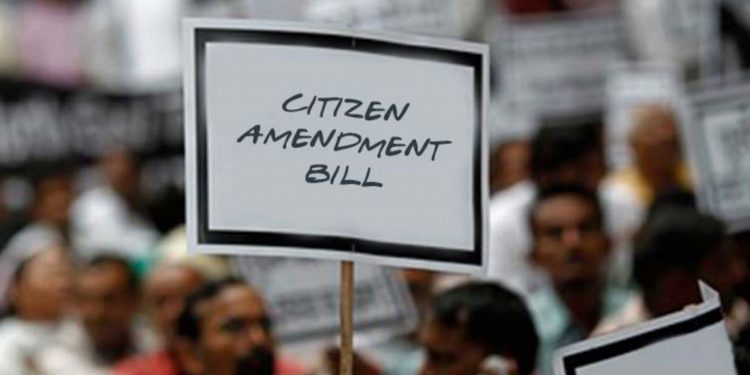 A group of scientists from India and abroad have slammed the Central Government for using religion as a criteria for granting citizenship to refugees from Bangladesh, Afghanistan and Pakistan.

In a written statement that had been signed by over 750 scientists from around the world, they stated that the Citizenship Amendment Bill (CAB) violates the spirit of Article 14 of the Indian Constitution which prohibits the State from denying to any person equality before the law or the equal protection of the laws within the territory of India.

They also stated that they had issued the note of protest after going through media reports that CAB is going to be tabled in the Parliament.

The scientists also called for immediate withdrawal of the ‘deeply troubling’ Bill and suggested that the central government finds appropriate ways of addressing the concerns of the refugees in a non-discriminatory manner.