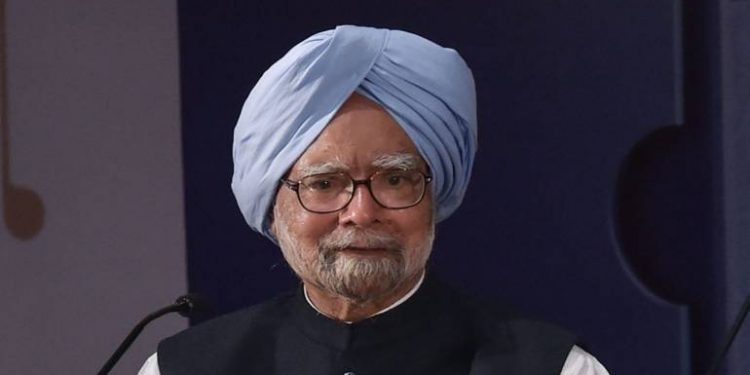 The security of former Prime Minister Manmohan Singh has been downgraded to Z+ category from existing SPG cover.

Reports said based on the input provided by all agencies following a routine assessment, the ministry of home affairs decided to withdraw the SPG security of Singh and provide him a Z+ security cover.

Government sources said it was observed that Singh, who served as Prime Minister for 10 years between 2004 and 2014, is not concerned about the level of security he has.

Singh represented Assam in the Rajya Sabha for around 28 years since 1991.

Recently he was elected unopposed to the Upper House from Rajasthan.

The CRPF — which is yet to receive the government’s order — is likely to take over Singh’s security cover.

Around 35 commandos would provide round-the-clock security cover to Singh under the changed set-up.

According to an MHA official, the current security cover review is a periodical and professional exercise based on threat perception that is purely based on professional assessment by security agencies.

The SPG, which comprises an elite force personnel of 3,000 officers, is meant to provide security cover to Prime Ministers, former Prime Ministers and their families.

The force would now be tasked with protecting only Prime Minister Narendra Modi, Congress chief Sonia Gandhi and her children Rahul Gandhi and Priyanka Gandhi Vadra.

The SPG was set up in 1985 after the assassination of Prime Minister Indira Gandhi by her security guards in 1984.

Former Prime Minister Atal Bihari Vajpayee continued to get SPG cover from 2004 when he demitted office till his death in 2018.