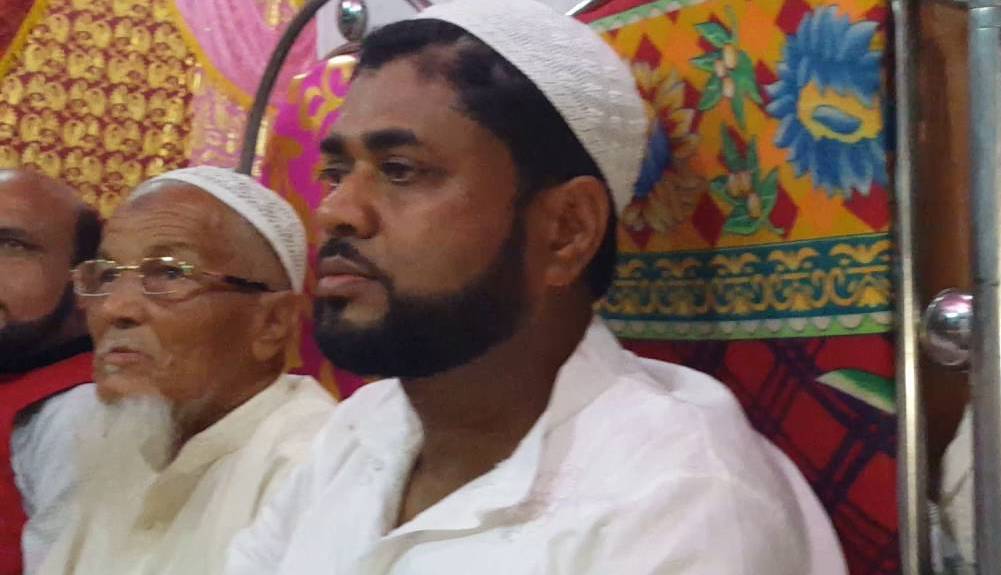 Gauhati High Court on Wednesday rejected the interim bail plea of AIUDF MLA from Algapur, Nizam Uddin Choudhury, in an alleged rape case registered by a woman in Hailakandi.

During hearing of a petition filed by Choudhury’s lawyer seeking a pre-arrest bail, the court asked police to submit case diary on July 19 after which further hearing on his bail plea will be held.

The woman took a U-turn on Wednesday and told local television channels that she was not raped by Choudhury and had lodged the FIR after she was threatened to do so by a local AGP leader Aftab Uddin.

Police in Hailakandi had registered a case on July 6 after a woman lodged an FIR alleging that the MLA had raped her twice – first at Hailakandi circuit house on May 19 in cahoots with her husband Sahid Ahmed Laskar, and later at her house on May 23.

The MLA, however, denied the allegation saying it was a “conspiracy”.

She had alleged that Laksar did not allow her to go out of their house, for which she could not file the FIR earlier, and that she somehow managed to get out and file the FIR on Friday.

The AIUDF refused to comment on the issue saying the law would take its own course.