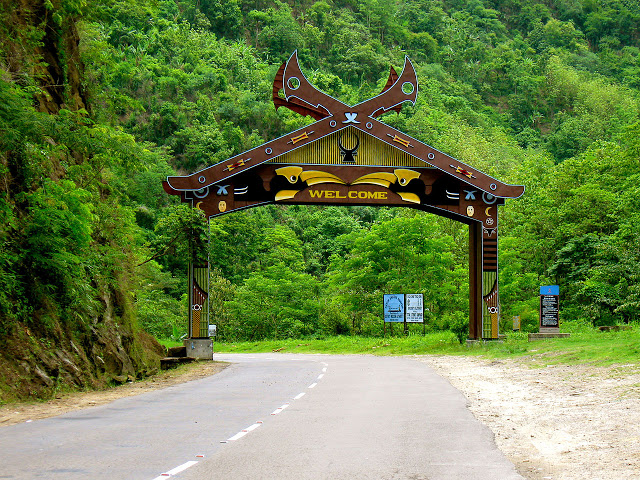 The Nagaland Gaon Burhas (village heads) Federation has called for early resolution to the decades-old Naga political issue through necessary constitutional amendments without diluting any special provisions currently made available to Nagaland. At the same time, the GBs (gaon burhas) wanted that the integrity and identity of the Nagas must be maintained by paving a way to live with honour and dignity.

Deliberating on “The perspective on Indo-Naga solution and the status/position of the Nagas” at a meeting here, the federation also sought integration of Naga areas through an effective constitutional mechanism while calling for working out a time frame to resolve all boundary disputes by bringing in a practical methodology.

The GBs issued a release on Friday after the meeting, lauding the centre for taking the Naga peace talks seriously. According to them, the ongoing negotiations with Naga political groups were fully in line with the political aspirations of the Nagas and should be continued.

Appealing to the Naga political groups and the centre to expedite the negotiations to arrive at a logical conclusion as soon as possible, the federation sought devolution of complete legislative power to Nagaland under the final peace settlement to enable it to enact laws as per Naga customary procedures and usages. It emphasized that the laws enacted by Nagaland should stand and be respected and honoured by the government of India.

In his address, president of the federation Shahleem Konyak said it was imperative to ascertain the status of Nagas who had endorsed the Naga political groups in the backdrop of the ongoing peace process.