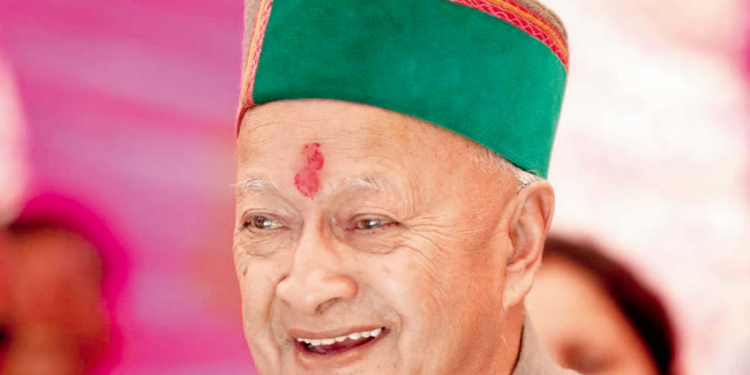 The senior Congress leader breathed his last at a hospital in Shimla in the early hours of Thursday after a prolonged illness.

Singh was 87 and leaves behind his wife and a son besides a host of relatives.

He suffered from a heart attack on Monday and was critical. He was undergoing treatment in the critical care unit of IGMC.

Singh was put on a ventilator under the supervision of the doctors of the cardiology department on Wednesday after he had a breathing problem, he added.

The veteran politician tested positive for COVID-19 on June 11 for the second time in two months.

He had earlier tested positive for the disease on April 12.