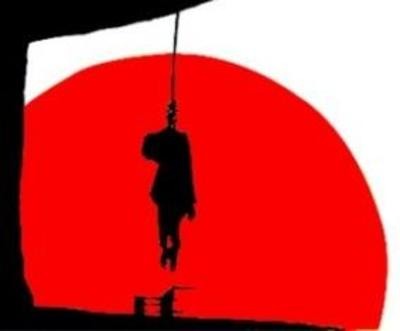 Police on Monday arrested six women from Garmur in Jorhat on charges of abetting the suicide of a man.

A case (No 2528/2019) has been registered at the Jorhat Police Station against all the five women under sections 306 (abetment to suicide) and 395 (Punishment for dacoit), said a police official.

The official said that Rajbongshi, who was found hanging from a ceiling fan on Sunday night, originally hailed from Udalguri district, and was living with his family in a rented house at Garmur.

Police arrested the five women after Rajbongshi’s wife lodged an FIR on Sunday night at the Garmur police outpost alleging that on Sunday morning the six women had forcibly taken away the bicycle of Rajbongshi and his pan-card for not repaying a few instalments of the loan reportedly taken from the said women.

Rajbongshi, who was working as a salesman in a silk shop here, had reportedly along with his elder brother’s wife, taken a loan of Rs 1.41 lakh from the said six women to set up a separate business.

However, a few months ago his  sister-in-law along with her family allegedly left Jorhat and are yet  to return leading to the said five women allegedly putting different kinds of pressure on him frequently that led to him taking the extreme step, the source said.

All the accused persons were sent to judicial custody by the court of chief judicial magistrate (CJM), Jorhat on Tuesday after they were produced in court.