The Federation of Industry & Commerce of North Eastern Region (FINER), the premier industry association of the North-east has welcomed the first e-Budget presented by Assam Finance Minister Dr Himanta Biswa Sharma in the State Assembly on Monday last.

FINER president Pabitra Buragohain, expressed the view that it is heartening to see that the ‘Minister has attempted to include almost every sector’.

He further said that it is also the first time that efforts were made to take wide ranging opinions from across the society, including the student community, during preparation of the budget proposals. 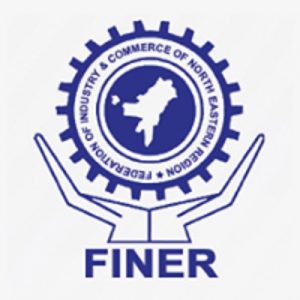 As an industry association, FINER, has specifically highlighted the following features of the Budget covering socio-economic issues as analysed by FINER Taxation Committee headed by Vinod Lohia.

However, it is felt that increase of one per cent stamp duty could have been avoided as it would be an added burden to the middle class and also considering that the real estate sector has not yet come out of the impact of GST.

It would have been a major boost to the bamboo based products/industries if some incentives were included for that sector as bamboo has now been declared as non-forest product, the release added.

The Federation also stated that the Assam Budget 2018-19 has been a balanced budget keeping the interests of the employment and welfare of the youth in mind.
Through release, the FINER also extended its wishes to the Finance Minister and the State Government in implementing this Budget and had also assured all cooperation in this regard.