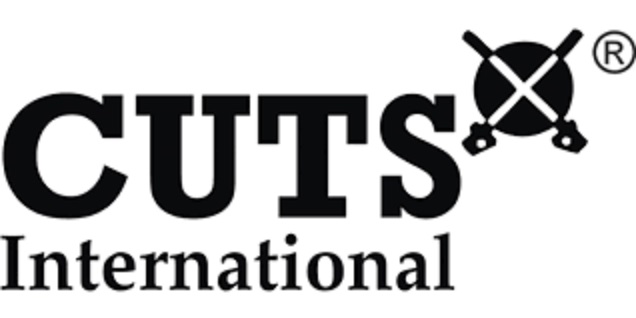 A report by Indian think tank CUTS INTERNATIONAL has suggested cutting down on non-tariff barriers in a big way to boost India-Bangladesh bilateral trade.

The report by CUTS policy analyst Rahul Arora says that the bilateral trade between the two neighbours was way below potential and cutting down on non-tariff barriers held the key to boosting it significantly.

The report laid stress on some factors –

* improvement of necessary trade infrastructure at land ports like parking space for trucks to avoid congestion, providing adequate testing facilities near the border and converting all land customs stations into EDI ones equipped with digital data base

* Elimination of all Non-Tariff Barriers to facilitate bilateral trade

* Implement policies to promote farming practices by making them profitable

* Need for greater coherence between agriculture policies of the Centre and the States in India to promote exports of agricultural products for enhancing farmers’ income.

Senior Indian Customs official S K Mohapatro insisted that exporters should avail of the self assessment facilities to speed up exports by avoiding needless checks and delays at border crossings.

He said exporters in eastern India had shown some reluctance to avail this facility and that was leading to time and cost overruns which increased transactional costs.

He said Bangladesh companies like PRAN could indeed be encouraged to set up production units to leverage the agricultural production in neighbouring Indian states.

“Only then can our farmers get a good price,” he said.

CUTS regional director Bratindra Bhattacharyya said his organization would take in the many suggestions that emerged from the round table discussion on Rahul Arora’s report.

“We will accommodate all viable suggestions made by various stakeholders from the trade, customs, government and producers when we finalize our report,” he said.