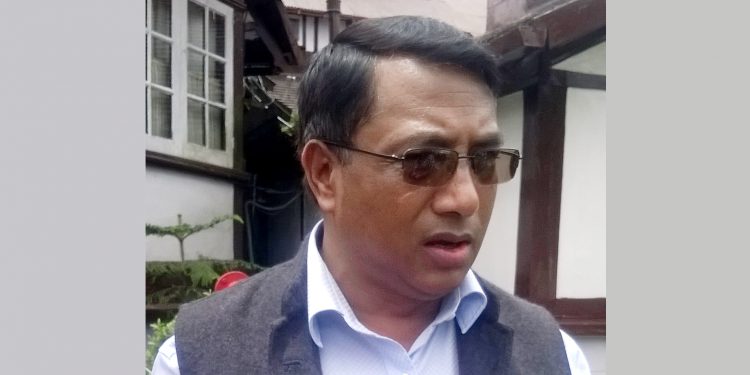 Tightening the rules in Meghalaya to ensure a free and fair election, the Election Commission has issued a show cause notice to state’s health and family welfare minister and BJP leader Alexander Laloo Hek who has reportedly used a government vehicle to campaign for his party candidate Sanbor Shullai.

Using a government vehicle for the campaigning of a party candidate is a violation of the moral code of conduct.

Based on an inquiry report from the sector office and the police, Meghalaya chief electoral officer FR Kharkongor issued the show cause notice to Hek and the latter has been directed to reply within 48 hours.

On Wednesday, Hek took the government vehicle and went to West Jaintia Hills district, bordering Assam, to campaign for the saffron party candidate.

Photographs of Hek on the vehicle got circulated over the social media which was later reported in a vernacular newspaper of the state.

The chief election officer also mentioned that the election officials have so far seized around Rs 51 lakhs unaccounted for cash in Meghalaya.

He informed that several static surveillance teams, flying squads and security personnel have been deployed at various check points to keep check of any such violation and anomaly.