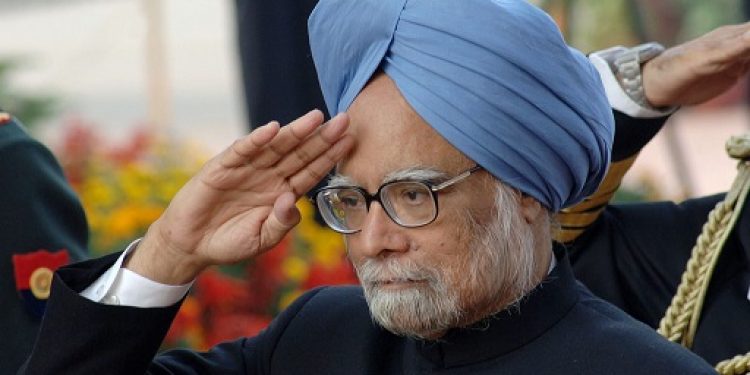 The Election Commission of India (ECI) on Tuesday announced that elections to the two Rajya Sabha seats in Assam, if required, will be held on June 7 next.

Notably the two seats of the Upper House of the Parliament held by former Prime Minister Dr Manmohan Singh and Congress’s Santiuse Kujir will fall vacant after their term ends in mid-June.

Dr Manmohan Singh who is holding his fifth term in the Rajya Sabha will end on June 14. Notably, Kujur’s term also ends on the same date.

The notification for the two seat of Rajya Sabha in Assam will be issued on May 21 next.

The last date of filing nomination has been fixed on May 28 next while scrutiny of nominations will be done on May 29.

The last date of withdrawal of nominations has been fixed on May 31.

If election is held on June 7, the polling hours will be from 9 am to 4 pm.

The counting of votes will be held on the same day itself from 5 pm.

The Election Commision has further notified that the process of election to the two seats of the Rajya Sabha from Assam should be completed before June 10 next.

The notification of the Election Commission has further specified that the for the purpose of marking preferences on the ballot paper only integrated violet colour sketch pens of pre-fixed specification provided by the returning officer should be used.

The notification further stated that no other pen shall, under any circumstances, be used in the election.

The notification further stated that adequate measures for close monitoring of the election process by appointing observers shal be taken to ensure free and fair election.