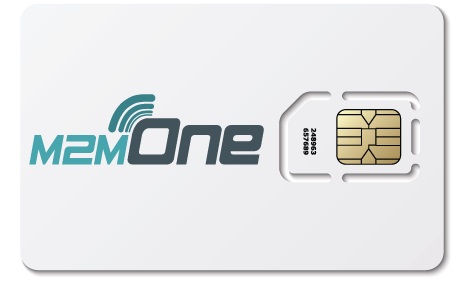 The Department of Telecommunications (DoT) late on Wednesday denied reports that it is implementing a 13-digit mobile number system for consumers.

The department through a communique clarified that a directive for 13-digit number system was issued exclusively for machine-to-machine (M2M) SIM cards used for direct communication among electronic devices.

The directive will have no impact on the existing 10-digit consumer mobile numbers, the department had added.

The DoT has decided that all M2M connections will be migrated from the current 10-digit numbering systems to a 13-digit one.

“It was decided that 13-digit M2M numbering plan will be implemented from 1st July 2018. From this date onwards, all new M2M mobile connections will be allocated 13-digit numbers only,” a letter sent by Bharat Sanchar Nigam Limited (BSNL) to network equipment providers ZTE Telecom and Nokia Solutions stated.

The news of transition to a 13-digit number system has sent waves of speculation among mobile phone users, believing it would be applicable to all users, which is actually not the case.