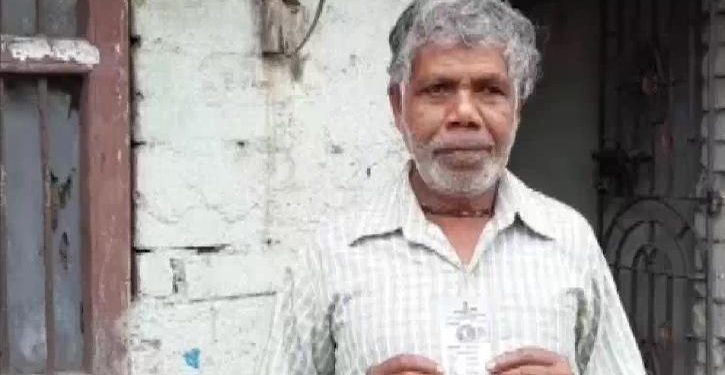 A man who applied for correction in voter ID card got a fresh one with a photograph of a dog instead!

Sunil Karmakar of West Bengal had applying for a correction in his voter ID card.

He narrated his ordeal saying he was called to a particular centre which was set up in a school to hand over his fresh corrected voter ID card.

And he got the shock of his life.

He was even surprised that even the officer who had signed his voter ID did not see the photograph.

However, when he approached the Block Development Officer (BDO), the BDO had asserted that the picture has already been corrected and Karmakar will get the revised ID card with the correct photo.