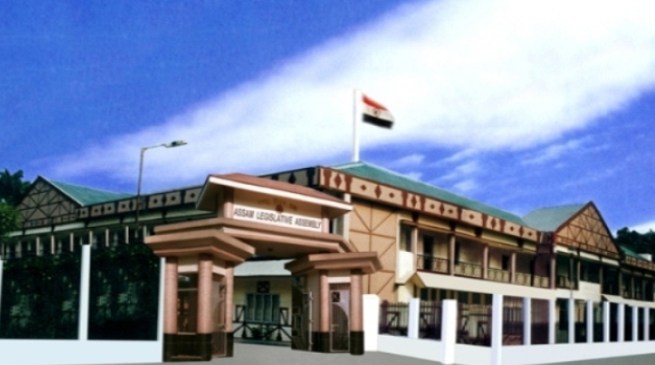 Assam government has taken the responsibility of treatment of former speaker of Assam Legislative Assembly, Sheikh Chand Mohammad who has been ill for quite some time.

As soon as the chief minister Sarbananda Sonowal came to know about the poor health condition of the senior politician, he announced to take full responsibility for the former Speaker’s treatment by the state government, said a statement issued from CMO.

The former Speaker who has been undergoing treatment at his residence at Gandhi Basti in Guwahati now, was earlier admitted to GNRC hospital.

Sheikh Chand Mohammad was the Speaker of Assam Legislative Assembly from 1979 to 1986.