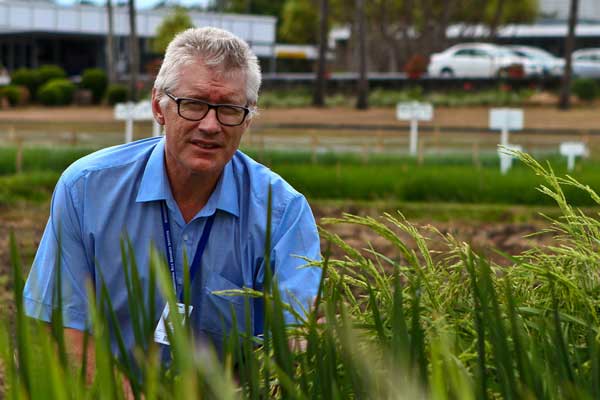 He further went on to say that productive linkages with stakeholder institutions including the private sector can be a promising tool to transform Assam rice farmers’ lives.

Such an approach has been successfully tested by IRRI in many countries of the World.

Policy development support to Governments is another area in which IRRI has successfully ventured in the recent past.

The Director General further stressed on the role of IRRI to address the issue of malnutrition by developing the micronutrient (Zn, Fe) rich varieties, climate resilient stress tolerant varieties, challenges to produce more on less land, the importance of cropping systems approach rather than mono-cropping and suggested that the State should focus building upon its strengths.