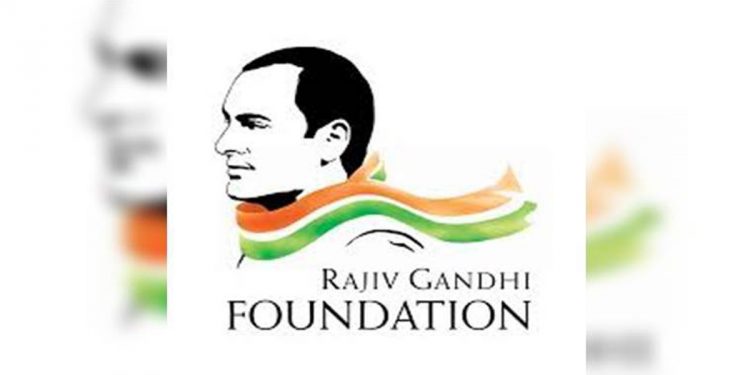 The union home ministry has set up an inter-ministerial committee to probe the various violations of legal provisions by the Rajiv Gandhi Foundation, Rajiv Gandhi Charitable Trust and Indira Gandhi Memorial Trust.

In a statement, the home ministry informed that the committee will probe into violation of provisions like the Prevention of Money Laundering Act (PMLA), Income Tax Act and Foreign Contribution (Regulation) Act (FCRA) by these foundations.

“A Special Director of Enforcement Directorate will head the committee,” the ministry further added.

The Rajiv Gandhi Foundation was established on June 21, 1991, and it works on a range of issues, including literacy, health, disability, empowerment of the underprivileged, livelihood and natural resource management.

Presently it focuses on education, disability and natural resource management.

The Centre recently alleged that the foundation was funded by China.

It may be mentioned here that a petition has also been filed at the Supreme Court, seeking a probe into the MoU between the Congress and the Communist Party of China signed in 2008.