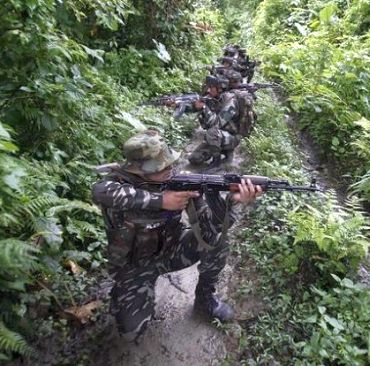 The paradoxical claims of security scenario in Assam have baffled the Parliamentary Standing Committee on Home Affairs which recommended the governments at the centre and the state to narrow down their perception about the necessity of AFSPA in the state.

In its 213th report, the Committee said, “The Committee is unable to comprehend the divergent perceptions of the situation in Assam. On the one hand, the Ministry has asserted that there has been an improvement in the security situation in Assam and, on the other hand, the area declared as disturbed under the Armed Forces (Special Powers) Act, has been increased.”

It also observed that the Assam government had notified the whole state as disturbed area on the plea that it was not the appropriate time to reduce the area under AFSPA. “This is a paradoxical situation that needs to be resolved,” the Committee in its report said.

The Committee observed the withdrawal of AFSPA from the state of Tripura has been quite successful in ensuring a peaceful situation and has given a hope to the other states in the region. The Committee is of the view that exercise of force must always be proportional to the operational requirements. It, therefore, recommended that with the improvement in security situation in most of the states, the government should consider gradually reducing the area under AFSPA, ‘especially in the states of Assam and Meghalaya’.