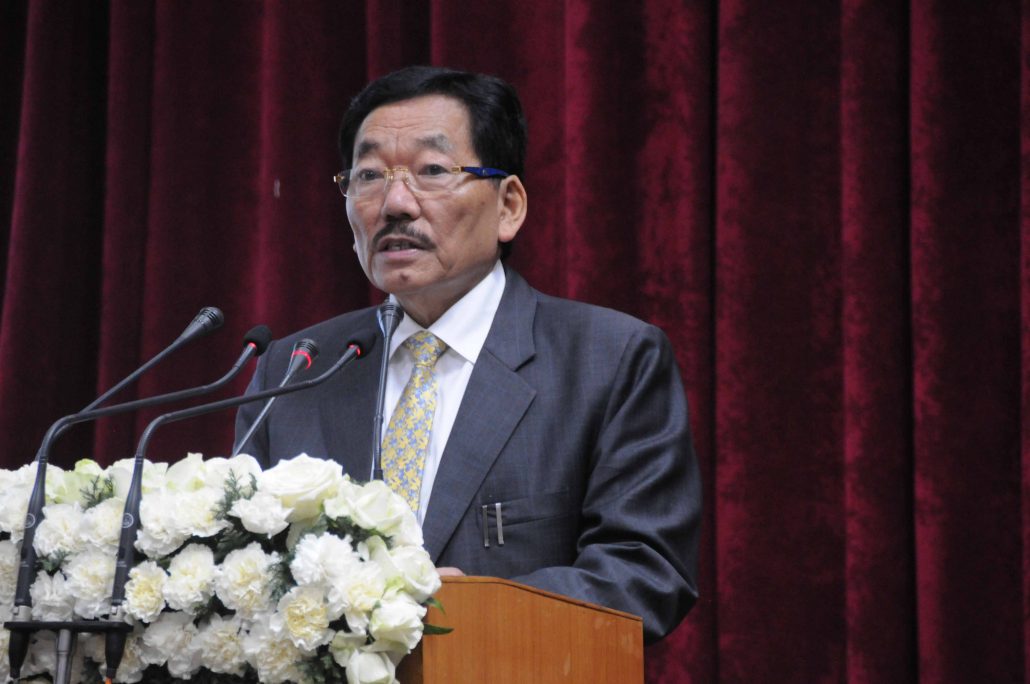 Terming Sikkim as one of the ‘cleanest and greenest’ states in the country, chief minister Pawan Kumar Chamling on Sunday said if he is returned to power, his government will strive to make the state carbon neutral.

“With the efforts of the current government and the people of the state, Sikkim has been declared as an organic state in 2016. It is one of the cleanest and greenest state in the nation. In future, we will make the state carbon neutral,” he said while speaking on the concluding day of the three-day SAATHI (Sikkim Against Addiction Towards Healthy India) annual meet in Gangtok.

The Sikkim Democratic Front (SDF) chief said while the ecological balance is getting disturbed across the globe due to deforestation, the forest cover in Sikkim has increased under his government.

“Nowhere in the world is the forest cover increasing. But in Sikkim, it has increased by four percent… This is a world record.

“Unlike many other states like Delhi and Punjab where too much chemicals are used on the fields, the cereals and vegetables in Sikkim are completely chemical-free and organic. We have achieved a remarkable success in this regard,” he said.

Noting that his government has been consistent in maintaining peace, providing security and prosperity, Chamling urged the state’s people to choose a government in the coming assembly elections that can deliver on those fronts.

Chamling said while many parts of the country are struggling with poverty and hunger, Sikkim has successfully taken care of it’s people’s ‘basic minimum needs’.

Reiterating that the State provides free education for all in schools and colleges, he urged the students not to take the facilities provided to them for granted and make full use of them.

He also alleged that educational infrastructure is lacking in states like Manipur, Nagaland, Kashmir, Bengal and Bihar while Sikkim is one of the few states that has taken care of its academics.