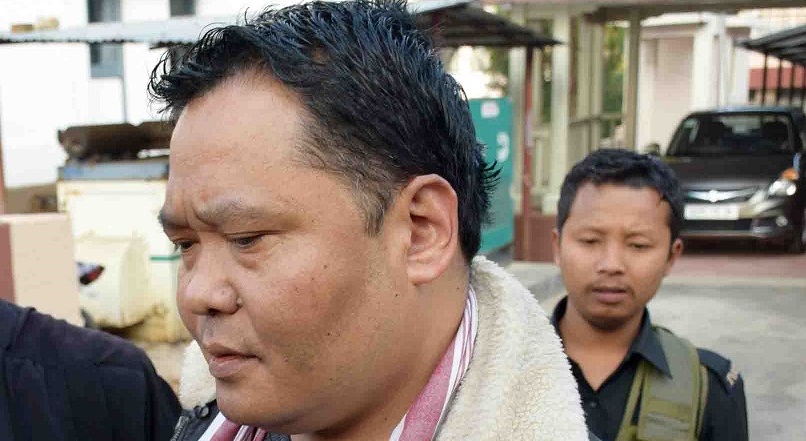 Jailed chairman of the Garo National Liberation Army (GNLA), Champion Sangma, who is all set to walk free, following a Suprem Court order, has called upon all the remaining cadres of the militant outfit to surrender.

During interaction with the media when he was produced in the court in Shillong on Thursday, Champion expressed his desire that all the remaining GNLA militants should come over ground and work for the development of the State.

While expressing gratitude towards his lawyer, Sujit Dey, the former militant leader said he now wants to spend time with his family.

Sangma further clarified that he has no immediate plans to join active politics.

He was arrested from Mymensingh in Bangladesh in July 2012.

There are a number of criminal cases registered in various police stations against petitioner Champion Sangma and in most of these cases, the militant leader was either acquitted or discharged. As per media reports, in some of the cases which are still pending, the GNLA chief had been granted bail except in Case GR No 72/2011 in which chargesheet (No 11/2012) was filed.