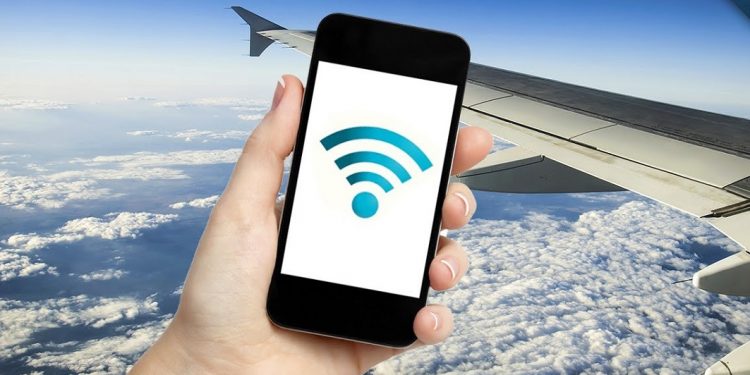 The Centre on Monday announced that all airlines operating in India can now provide in-flight wi-fi services to its passengers.

According to a notification issued by the Central Government, the pilot-in-command may permit the access of internet services by passengers on board an aircraft in flight, through wi-fi on board, when laptop, smartphone, tablet, smartwatch, e-reader or a point of sale device is used in flight mode or airplane mode.

While taking the delivery of its first Boeing 787-9 aircraft at Everett on last Friday, Vistara CEO Leslie Thng had told reporters that it would be the first plane in India to provide in-flight wi-fi services.

In-flight connectivity generally works in two ways – the first is using an Air to Ground (ATG) network, where the plane connects with the closest ground-based tower and the second is using an antenna on the plane which receives data through satellites in a geostationary orbit.

In May 2018, the Central Government had held discussions with telecom operators and airlines on framing guidelines for in-flight wi-fi services.