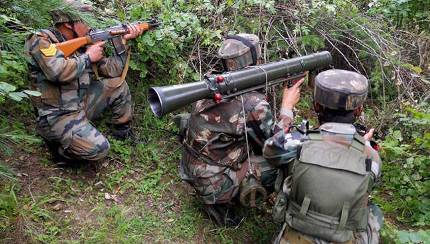 The Suspension of Operations (SoO) agreement signed between the Kuki militant outfits of Manipur and the Centre had been extended by six months opening the way for more peaceful deliberations.

The agreement on Suspension of Operation (SoO) by the security forces was signed by the Central government with the Kuki National Organisation (KNO) and the United People’s Front (UPF) of Manipur last in 2018.

However, before the extension of the six month period, the suspension of operation was to be continued until August 31, 2019.

The decision for extending the ceasefire agreement had been taken at a meeting in Imphal on Saturday.

The two Kuki apex militant bodies as well as several other organisations of the community are demanding carving out of a separate Kuki state out of Manipur.

Many cadres of the KNO and the UPF are currently putting up at designated camps set up by the government in different Kuki-dominated areas in the state.

The SoO agreement was first signed in 2008 between the Centre, the state government and Kuki underground groups.