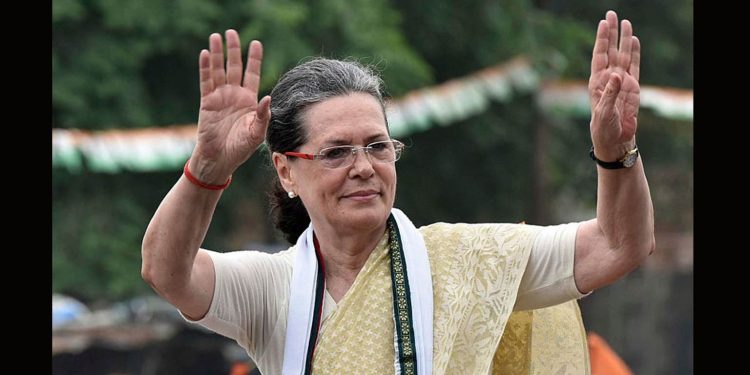 Congress president Sonia Gandhi on Saturday slammed CAA and said was discriminatory and intended to divide Indians on religious lines.

“The Citizenship (Amendment) Act (CAA) is a discriminatory and divisive law,” she said.

“The purpose of CAA is clear- it is to divide the Indian people on religious lines,” she reiterated.

Gandhi was speaking at the Congress Working Committee meeting.

“Thousands of young men and women, especially students, have realized the grave harm the implementation of the new Citizenship law will cause,” she added.

“The situation in some states is alarming and these states have turned into police states,” she further said.

“We are appalled by the police excesses and use of brute force in many places,” she added.