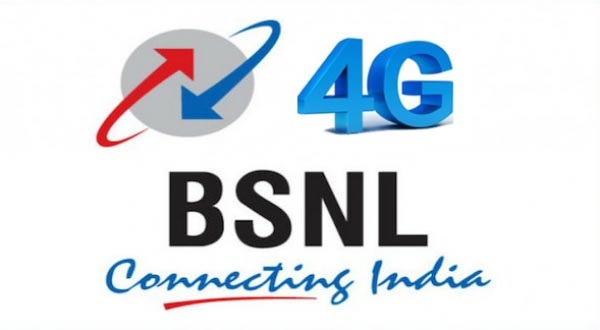 The Bharat Sanchar Nigam Limited (BSNL) authorities affirmed on Wednesday that its services in the Northeast have not being affected by the three-day nationwide strike called by the employees of the telecom company.

The authorities based in Assam, Meghalaya and Tripura said that there were no significant affect or trouble in the services since Monday in the seven northeastern states, excluding Sikkim.

However, Sankar Bardhan, a Tripura-based leader of the All India Unions and Associations of BSNL (AUAB) which called for the strike, said that the agitating employees in support of their demands organized demonstrations and protest rallies in the entire region.

The AUAB’s demands include allotment of the 4G spectrum to BSNL, return of over Rs one lakh crore properties to the Department of Telecommunications (DoT), benefits to executives under the 3rd Pay Revision Committee with 15 per cent fitment and to non-executives according to the 8th wage negotiations from January 1, 2017, and revision of pension for BSNL retirees from January 1, 2017.

According to Bardhan, over 90 per cent of the 6,000 employees and executives of telecom major participated in the strike.